GPU-accelerated computing uses the Graphics Processing Unit (GPU) to accelerate power thirsty applications, such as rendering software. GPU based computing offloads intensive portions of an application to a computer’s GPU, while the remainder of the code runs on its CPU. 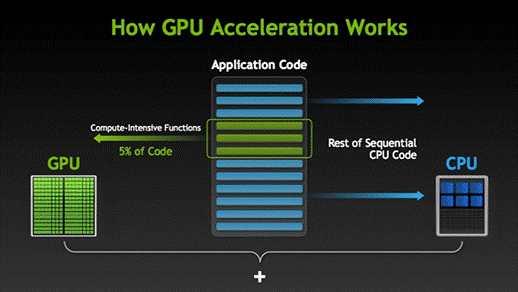 Pioneered in 2007 by NVIDIA, GPU accelerators now power energy-efficient data centers in government labs, universities, enterprises, and small-and-medium businesses around the world. They play a huge role in accelerating applications in platforms ranging from artificial intelligence to cars, drones, and robots.

How a GPU works differently than a CPU

The difference between a GPU and a CPU is how they process tasks. A CPU consists of a few cores optimized for sequential serial processing while a GPU has a parallel architecture consisting of thousands of smaller, more efficient cores designed for handling multiple tasks simultaneously. 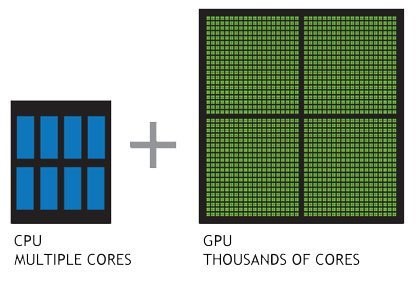 What is GPU rendering?

Which is faster GPU or CPU Rendering?

GPUs (NVIDIA) have made more dramatic speed gains over the last 10 years or so than conventional CPUs (Intel, AMD), which could mean GPU based rendering becomes more popular than CPU based rendering in the future.  NVIDIA predicts that GPU speed will continue to increase exponentially, and by 2025 outperform CPU speed by 1,000x.

For many designers, the driving force behind migrating to GPU based rendering is speed. SketchUp users frequently ask, “How much faster is GPU rendering compared to CPU rendering?” This article by BOXX helps provide some insight: GPU Rendering vs. CPU Rendering. As GPU rendering engines become increasingly popular, you will probably want to check out what’s available to see if the hype matches your expectations.

Here are a few of the GPU based SketchUp rendering engines available today: 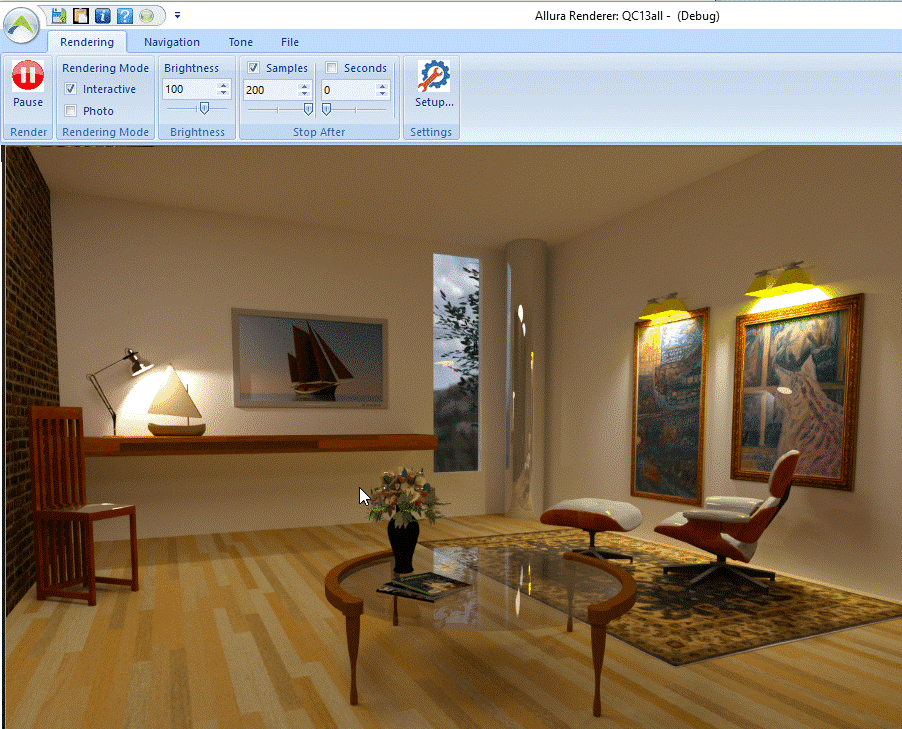 Pro Walker by Podium is powered by NVIDIA Iray, harnessing the power of your GPU to accelerate rendering; make changes and iterate.

Bloom Unit lets you create photoreal scenes in the Cloud using the power of the NVIDIA Iray rendering engine.